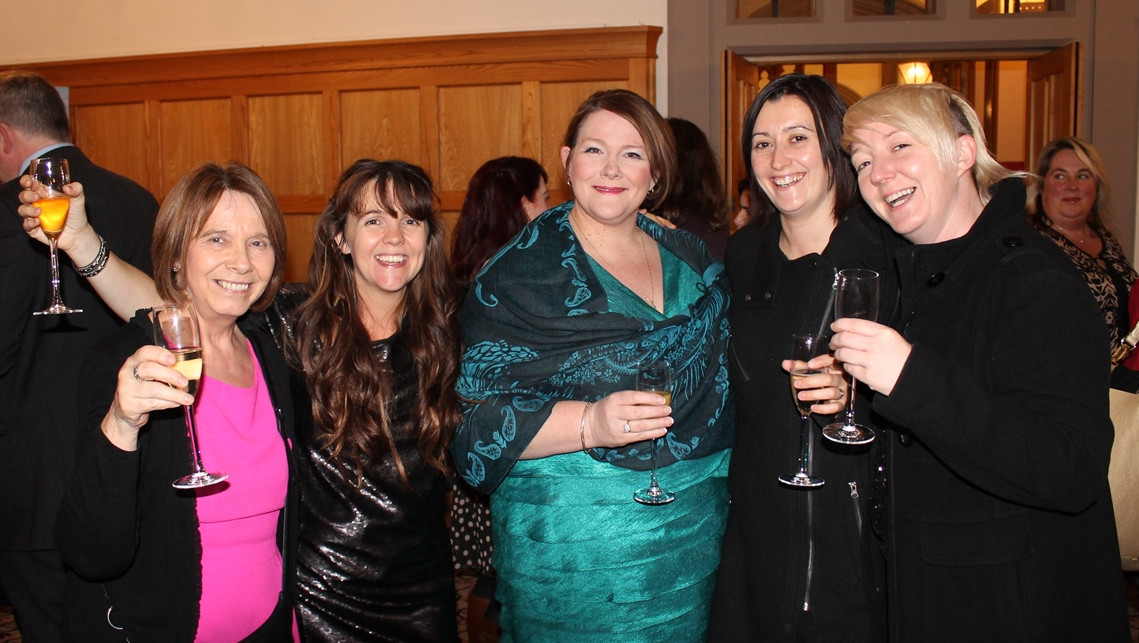 It was back in 1915 when Bryson (then known as the Belfast Charity Organisation Society) proposed that a School of Sociology be set up at Queen’s University to run courses in social work which would also include work placements. The first of these was delivered in September of that year, under the guidance of the Director of the New School, Mr Matthew Robieson.

The 100 year event, included a public lecture by Mr Terry Bramford, who has recently launched a book on the Contemporary History of Social Work.  This was followed by a celebratory dinner held at the Canada Room in Queen’s Lanyon Building.  Guests included people who were and are closely involved with the development of Social Work Training throughout Ireland.  These included Queens University Belfast, Ulster University, DHSS&PS, NISCC, Trinity College Dublin, University College Dublin, Galway University, Cork University, partners from across the voluntary sector, and Bryson staff members.  We were also delighted to see social workers of the future at the event.

Share This
View All News
Categories
Tweets by Bryson Care